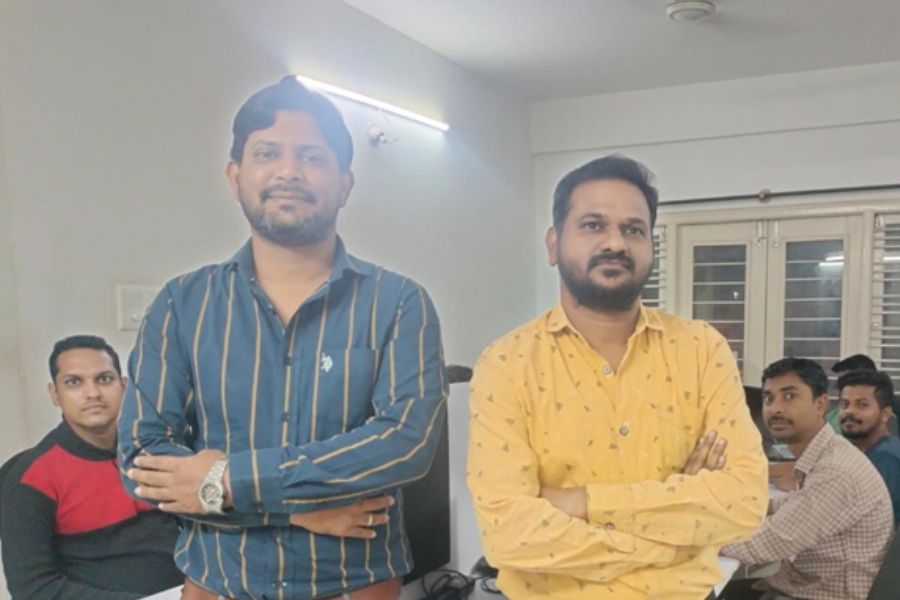 October 20: The Bengaluru-based Amaze World has released a new decentralized cryptocurrency called Amaze Coin. It is the first blockchain digital currency in India. Amaze coin, a cryptocurrency launched in 2022, claims to be the largest and most active community in the world, intending to bring people together via telegram channels worldwide.

A cryptocurrency and supporting infrastructure is what The Amaze hopes to build. The group is committed to bringing blockchain-based technologies like Amaze currency, Amaze exchange, Amaze pay, the metaverse, and many others into the mainstream. The goal is to create lasting social transformation in the future years rather than merely short-term financial gain.

Decentralized and supported by its user base, Amaze Coin is a crypto currency with great potential. The organization values honesty in its communications and considers trust, transparency, and cooperation to be the cornerstones of sustained success.

As Thirumala Tyagaraju, co-founder of The Amaze world, put it, “we consider that we are only as powerful as we are united;” amaze coin has become the most popular and fastest-growing future of cryptocurrency communities. Amaze coin hopes to make his community more inclusive of individuals from all walks of life. We have various telegram channels to reach people all around the world.

According to Mr. Shah, co-founder of The Amaze World, the importance of trust in the crypto industry cannot be stressed. It involves complete transparency in all elements of community development and growth, as well as security operations. There are no rug pulls here, just an adorable amazing coin.

Mr. Shah stated, “Buy and hold the coin for the long term, so you get regular coin reflection and coins airdrops. Amaze Coin is coming up with Amaze Meta world, Amaze Exchange, Amaze Pay, and Amaze Swap, so Amaze Coin’s expected price will be $1 in coming years; you can expect 50x to 200x ROI in a few months; more coins you hold, more benefits you get.”

The company is soon going to launch the Amaze swap & payment gateway with lower transaction fees for the business environment. It will allow people to exchange their coins for money and use the payment gateway to send money online across the globe with lower commissions, with a portion of the commission going to amaze crypto holders in the future.

The Amaze world is a concept for a permanent, online, 3D universe with multiple virtual destinations. It may be compared to a more advanced form of the internet. Users will be able to buy and sell virtual land in the Amaze world, as well as interact with others in these 3D places. Users can use wonder coin to gain access to private keys and instantly verify ownership of an activity or item on the blockchain. With blockchain technology, one can safely exchange virtual land in the Amaze world. In contrast to a bank account, users are not required to reveal any information. As a result, it’s one of the most convenient ways to manage money and a digital identity online.

If you have any objection to this press release content, kindly contact pr.error.rectification[at]gmail.com to notify us. We will respond and rectify the situation in the next 24 hours