There are such talented people in our country, and the Indian actor we will talk about today is Sunil Sharma 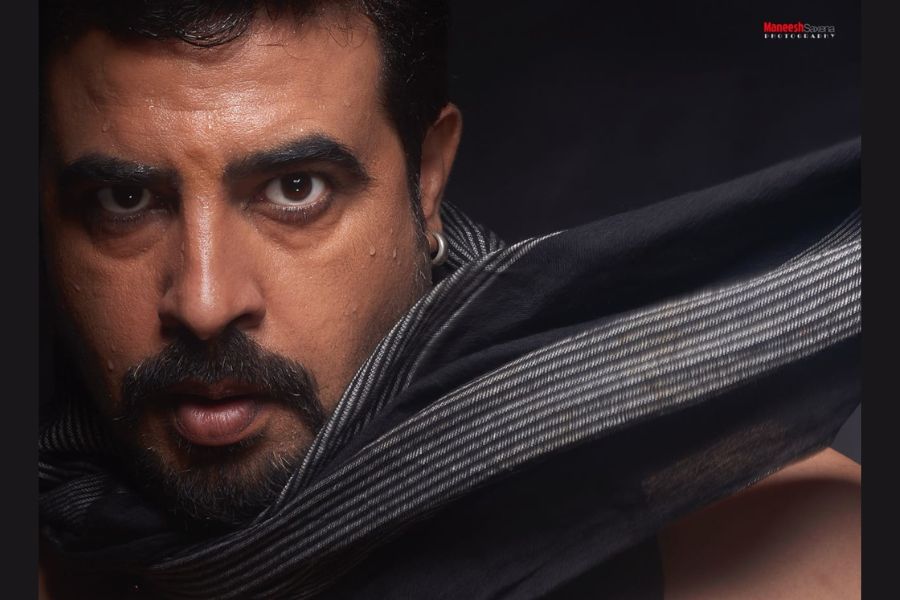 August 25: People comment, “One actor can show its dominance in one language only.”

But, what if we show you one Indian actor who can work in two languages and acing in both?

Yes, you heard it right. There are such talented people in our country, and the Indian actor we will talk about today is Sunil Sharma.

Want to know more about him?

Sunil is an Indian actor who has developed his dominance in two fields: Telugu films, serials, and Hindi.

Suppose you are someone who watches a lot of devotional serials. In that case, we are sure you must have checked out Sunil Sharma acting in famous roles like Lord Rama and Lord Krishna in a famous TV Serial Sri Bhagavatam, which was telecast on ETV Telugu from 2003 to 2007.

Most people are unaware of Sunil’s birth year and hometown. He was born in 1973 in the holy town of Ujjain, where he also completed his education.

Some people have no actual knowledge of acting, but this is not the case with Sunil Sharma, as he has completed a 1-year diploma course in Prof. Kishore Namit School of acting and also acted for three years in theatre.

Just like his audience, several directors of new movies and shows have judged Sunil based on his performance in the famous TV Serials Sri Bhagavatam and given him several new projects.

Because of this, he got projects like Radhagopalam and Sundarakanda.

His acting career does not end here; he has also worked with some renowned people such as:

1- He has worked with Smt. Ramya Krishnana Garu and Sri Nagendra Babu Garu in movies such as Anjani Putrudu.

2- He has also played the character of Lord Buddha in the movie Tathagata Buddha. If you have checked out that movie, you must be aware of how complex Sunil has acted on his part.

3- He is going to play the role of Ram in the International Ram Leela Festival in MP, organized by the government.

4- A few upcoming projects are going to be released in October. The best part is they are going to be bilingual projects in Hindi and Telugu. Along with a Hindi web series as a villain directed by Ram Gopal Verma and Agasthya Manju.

For this movie, Sunil also got appreciated by The Dalai Lama for his exceptional acting.

You are wrong if you think he must have featured or acted in movies and serials only because he has also worked in several commercials. You would be able to notice Sunil in the Kalyan Jewellers commercial along with Sri Amitabh Bachchan.