Changing the game for the better:Make way for Anmol Joon 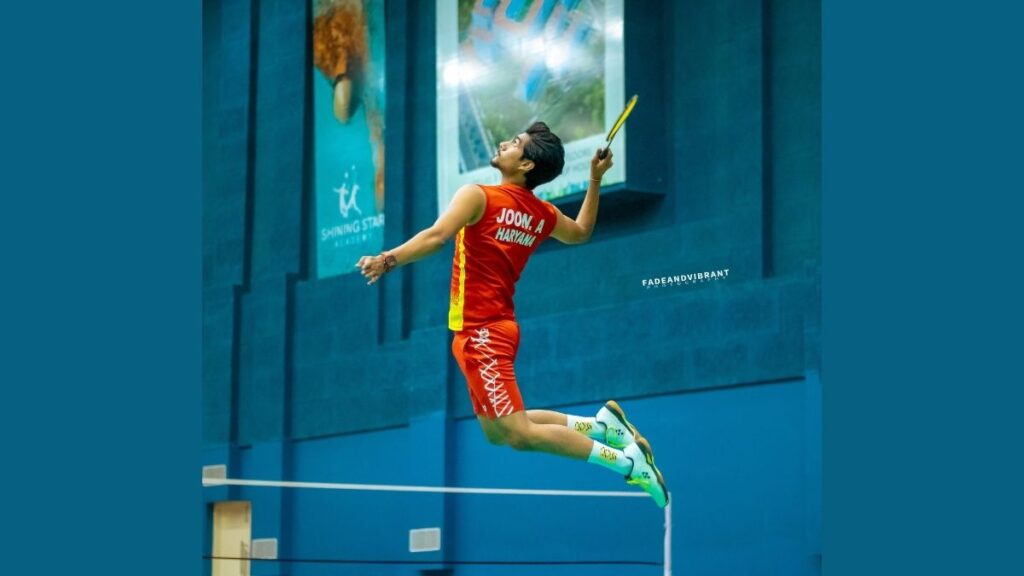 January 21: A born champion who has inspired so many other budding athletes worldwide with his success story.

To have dreams is one thing but working towards your goals is another. And on top of it, to make consistent efforts to turn those dreams into reality is altogether  different ball game together. Being a part of the latter comes with innumerable challenges and hurdles. However, the ones who stick by their goals and never bat an eye, no matter what, go ahead in creating milestones in all that they choose to lay their hands on. Several sportspeople has come and gone, but only a few have stood their ground with theirresilience and a never-say-never attitude. Serving as one of the best examples of one such athlete is Anmol Joon, who has remained a star as a badminton player.

“When you choose to make a career in sports, you need to surrender your mind, body and soul to the sport. One has to keep hustling, trying to better oneself with every passing moment. It is not an easy path, but that’s what the game is all about. Having been a badminton player, I have seen it all, the lows and the highs, but what I have learned through the journey is to keep pushing my limits because, in the end, that’s what really matters,” says the Indian youngster from Dubai.

His share of struggles came when he faced a severe elbow injury after a devastating incident. But did he stop believing in his dreams post that? Never! Anmol Joon has always remained committed to his dreams, and that helped him become a prominent name in the sports industry. He achieved astounding success as a badminton player, where he earned six times All India Ranking Tournament winner ship and two times Haryana State Championship in Badminton.

To create more opportunities for promising talents in badminton, Anmol Joon also built the largest Badminton Academy in India, which goes by the name “ Shining Star Academy” in Delhi NCR. A star himself, he has always remained in love with the sport.